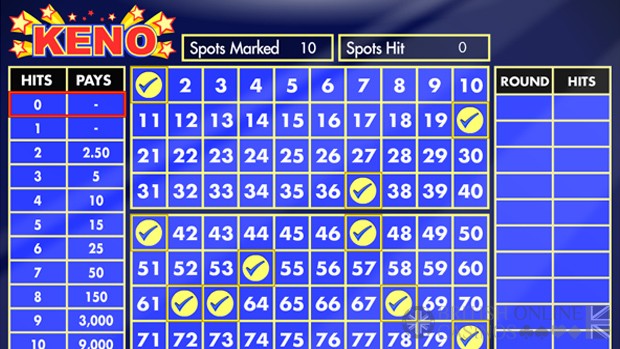 Published on November 13th, 2013 | by BritishOnlineCasinos

Unlike many other popular casino games, keno isn’t played with a deck of cards or a pair of dice. Instead, it involves a card with eighty numbers that are spread out over eight rows. While that’s quite different from most other casino games, the fact that keno does offer a unique playing experience is a big part of why it’s so popular.

How is Keno Played?

Once a player gets their card (also referred to as a ticket), they can mark anywhere from one to twenty numbers on it. When a player marks a number, it means they believe that it’s going to be one of the twenty that’s called. In a live setting, a player submits their card once they have all their numbers marked. This is also the time when they place their bet. If someone is playing keno online, they’ll be able to submit and bet with a few clicks.

After the cards are turned in, twenty numbers are drawn. Live keno games often draw numbered balls that are sent through an air blower, while online casinos use an algorithm that randomly selects twenty of the eighty possible numbers.

Based on the numbers that are drawn, the player may win money. This aspect of keno is often thought of as the most interesting. One reason is because there’s no such thing as an average payback. Some casinos have paybacks of less than 70%, while the payback offered by other casinos may 80%.

For example, if a player bets £1, they may win it back if they hit two numbers. Three hits may bring £5, while four can pay £120. However, because those payouts are set by individual casinos instead of the industry as a whole, another casino may pay £6 and £125 for the same wins.

Are There Different Ways to Bet in Keno?

Yes. Even though all bets involve marking numbers on the ticket, players can vary their bets by marking their tickets in different ways. In addition to betting a straight ticket by marking individual numbers, it’s possible to bet on various grouped numbers by marking a way, king or combination ticket. This is generally done by marking the numbers in groups and then making a note about that specific bet on the side of the ticket.

Most Important Thing to Remember

As with other pure games of chance, there’s no such thing as a true keno strategy. While players may employ techniques like betting consecutive numbers, that’s more superstition than strategy. However, there is one simple but completely effective way keno players can maximize their odds of winning big.

Because it can vary so much, the most important thing to do is find out the payout percentage that a casino offers. Although comparing multiple casinos in the real world may be impractical, doing it online is quite easy to manage. By investing even a small amount of time in this process, you can find an online casino that’s going to provide you with the best opportunity to win big with keno! 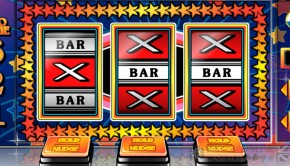 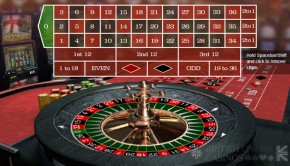 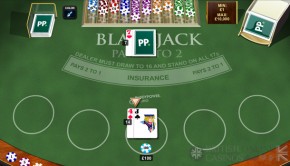